Infinix smart 3 plus Price start is NGN 39,500 In Nigeria. The Infinix smart 3 Plus features the trending waterdrop notch and the triple rear cameras which are now common between smartphone manufacturers.

The Infinix smart 3 plus is a better alternative to the Infinix s4, for those who can’t afford to purchase the smartphone because of its price range. The device also features the latest Android v-9 pie out of the box with 2GB of RAM and 32GB of inbuilt storage.

The smart 3 plus is built with a plastic body and perfect hand feeling with a slimmer design, which gives the smartphone a shiny body design in its varies colors sapphire cyan, mocha brown, and midnight black.

At the rear, a triple camera setup vertically arranged with an LED flashlight and at the center, just after the cameras, a fingerprint sensor is positioned there.

A 6.2 inch HD display with a waterdrop notch at the top of the screen also houses the selfie camera. Also, it has a screen resolution of 720 by 1520 pixels with an aspect ratio of 19 points 9 screens to the body.

The smartphone from Infinix features a triple rear/back camera just like that of the Infinix hot S4, a 13-megapixel main shooter, a 2mp RGB depth camera, and a night detection camera, which also shoots a video of 1080px at 30fps.

As for the front-facing camera, an 8 megapixel with AI aided low light selfie technology to capture your beautiful selfie photos in a dark environment. It also can be used for face unlock.

The smartphone came running on the latest Android v9 pie out of the box, its chipset is MediaTek Helio A22 with a Quad-core processor which clocks a speed of up to 2.0GHz paired with 2GB/3GB of RAM. A power v2 GE8320 GPU to handle multiple tasks like gaming and graphic on the smartphone.

The device has a 2GB/3GB of RAM and 32GB inbuilt storage which can be expanded up to 256GB via MicroSD card.

The Infinix smart 3 plus is powered by a 3500mAh non-removable Li-ion battery capacity which should last a day, depending on the user.

Infinix Smart 3 Plus Price In Nigeria 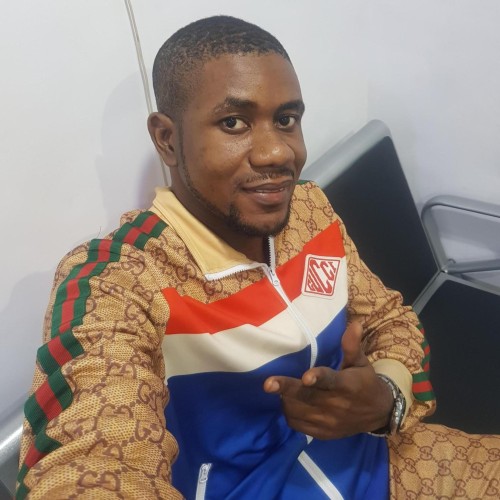